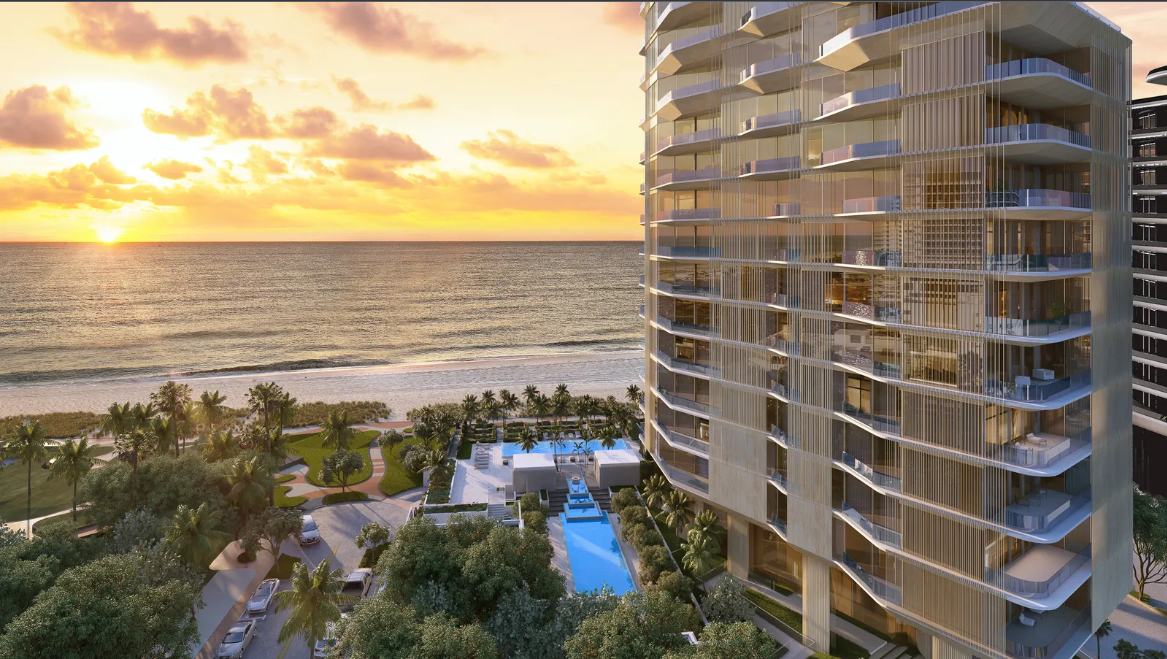 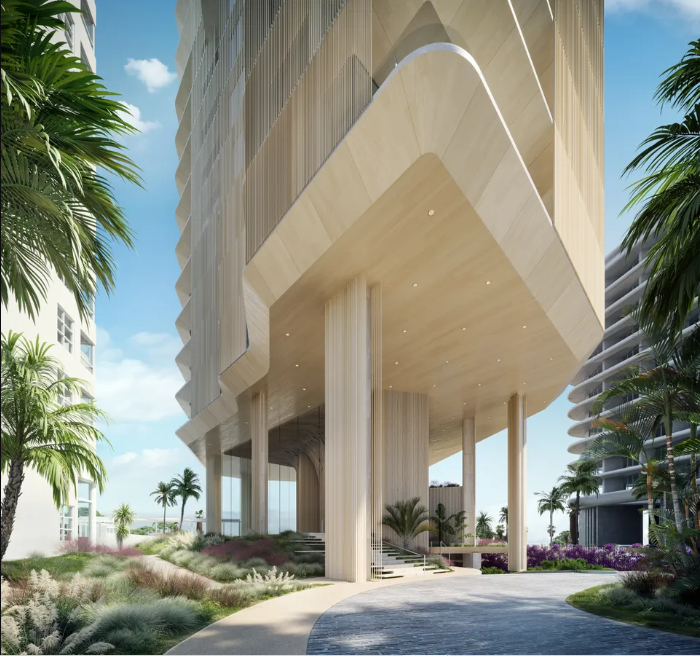 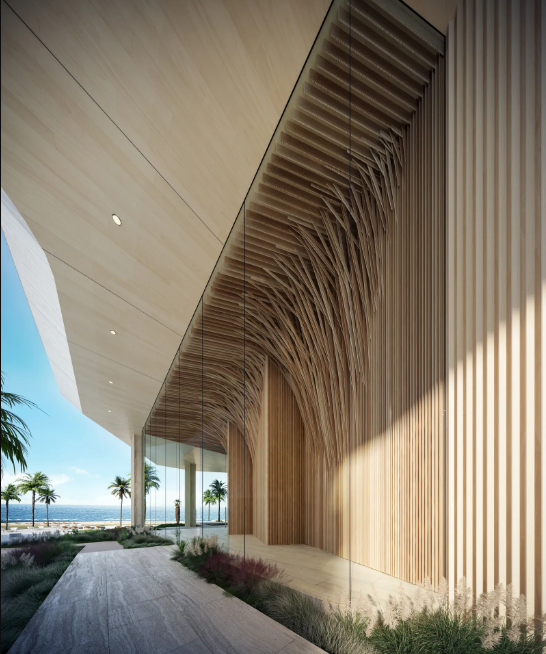 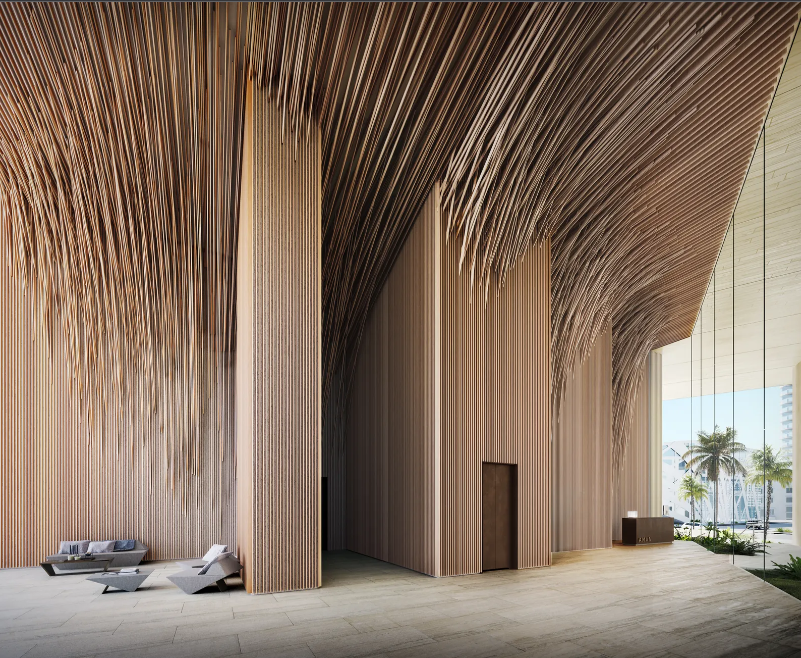 Aman Resorts is coming to Miami.

The Aman project calls for a 56-key hotel and 23 luxury condos. It would mark the first Aman in South Florida. (Doronin, CEO of OKO Group, is also owner and chairman of Aman Resorts.)

The global luxury resort chain known for its wellness offerings is opening a hotel with private branded residences in Miami Beach's Faena District sometime in 2023, the company announced Wednesday.

Aman currently has only two US locations: Amangani in Jackson Hole, Wyoming, and Amangiri in Utah. Now, it's expanding to major cities, building a location in New York City that's expected to open in late 2020, and now in Miami Beach, set to open in 2023.

Worldwide, the brand has more than 30 locations in places like Japan, Morocco, Bhutan, Turkey, India, China, Vietnam, and Indonesia.

Billionaire developers Vlad Doronin and Len Blavatnik secured initial approval for a zoning change that will allow them to build a 250-foot Aman-branded tower in Miami Beach.

Doronin is teaming up with Blavatnik to build a luxury condo and hotel tower next to the Versailles, a historic building that has sat vacant for years. The property, at 3425 Collins Avenue, is next to the 203-foot tall Faena House. 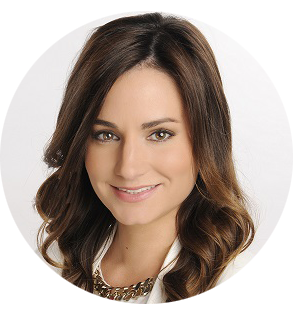 Please wait while we create your document

Please wait while we create your document
Select Language:

Please provide your contact information and we will be in touch with you shortly.

Welcome Back
Not registered yet? Register now
or

You can see your saved properties
under your account

Your changes have been saved successfully

Please provide your contact information and one of our real estate professionals will be in touch.
CALL US (305) 926-5265

Email to a Friend

Recomend this to a friend, just enter their email below.

Information has been updated!

Your email was sent successfully

Your search has been saved successfuly.